It hardly seems like New Year’s Day.  The cold discourages one from taking off one’s underwear in search of what I for one am beginning to consider the real enemy, and consequently their ranks get replenished even unto distraction [i.e., lice].  Last night had several rude awakenings, the work of a brass and bibulous band which had watched and wassailed up for the coming of the new year, when they burst forth into the most astonishing set of selections.  No unit of that band, especially the drummer, intended to be overlooked, but was prepared if necessary, to introduce a sonorous passage of his own to emphasise his standpoint.  The leading cornet reached notes of an altitude hitherto unknown and the tout ensemble was such as requires the pen of Christopher North.

I have just heard of the death in action of W. E. Moore, a well-known Auckland Solicitor.  He had distinguished himself as a soldier and been decorated for bravery, and he once paid me the compliment of saying he would like to have me in his office. 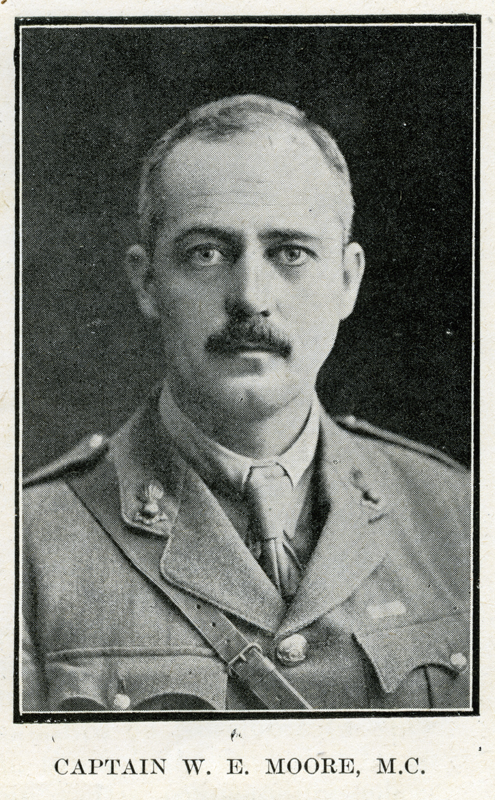