All day the Rhine has been chequered from bank to bank with patches of thin, floating ice, scintillating in the sun.

Out riding on a good horse, in charge of a sporty corporal who led us at a gallop, here, there, and everywhere.

Then to the Opernhaus – my Hun was there, and at an exorbitant figure I obtained tickets for both tomorrow and Friday.  Then away to find my concert hall.  It proved to be a stuccoed and gilded salon in one of the hotels, and there I passed an hour and a half of undiluted pleasure.  The programme will reach you with this.  The Beethoven Sonata was, of course, superlative.  The four Schuman pieces all delightful but the last – the Brahms, Variation and Fugue on a theme of Handel!  It growled, it joked, it became hilarious; it danced mazurkas, Maori Haakas; grew curiously inquisitive; insolently provocative; took a serious turn – chanted, sang, marked time, swam, flew, and executed hair-raising aerial experiments; then plunged down, down, into a maelstrom of warring harmonies, from which it leapt to an abrupt and pinnacle conclusion; as though startled to silence by the sudden solution of its own riddle.  A plain black Bachstein piano, a less plain girl in a plain black dress, and there you have it.  (The revellers have decided to “have a spoonful of honey each and go to bed” – so I shall too). 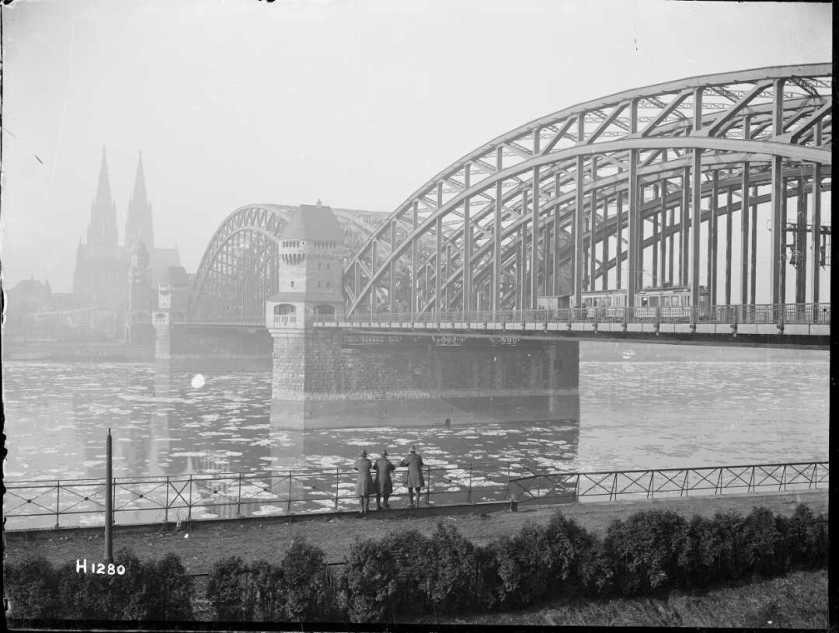